What You Need to Know About Your Duty to Disclose 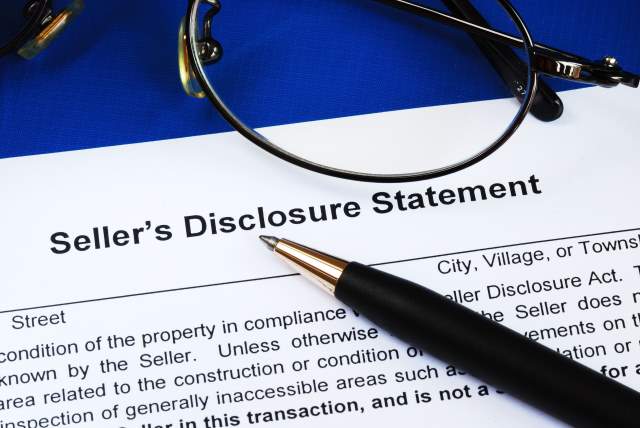 Failing to disclose these issues can lead to a lawsuit and sometimes even find you guilty of violating a federal law. Each state has it’s own laws about what you have to disclose, but basically, you have to let any potential buyers know any problems with the house.

Not simple problems, like a door that squeaks when you open it, but all the major problems that exist or have existed in the past.

There are also federal disclosure laws to consider. There is a federal law that requires anyone selling a property built before 1978 to disclose the existence of any lead-based paint on the property. What you have to disclose for other issues is going to depend on the state where the home is located, because these disclosure laws do vary.

If your home is near a fault line, you will need to mention that. If it’s in what’s considered a hazard zone for flooding, then you have to note that. If there’s anything coming in the future – like the city is going to take some of the front yard to widen the road in front of the house – you have to share that information. You will likely need to disclose these items:

The issues that you have to disclose pertain to anything that can harm the buyer or can be destructive to the house. If a home has a checkered past, then you have to give the potential buyer that information, in most states. 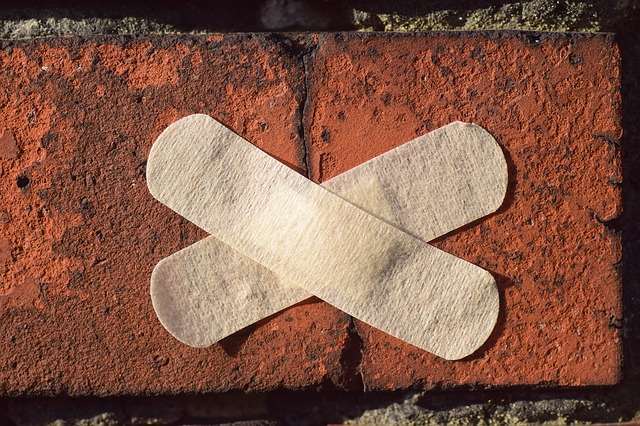 Damage to the house from termites has to be shared as well. Structural problems like joint cracks, ceiling cracks or foundation cracks have to be shared. Foundation cracks can be extremely expensive to repair as well as being hazardous to the safety of anyone living there. 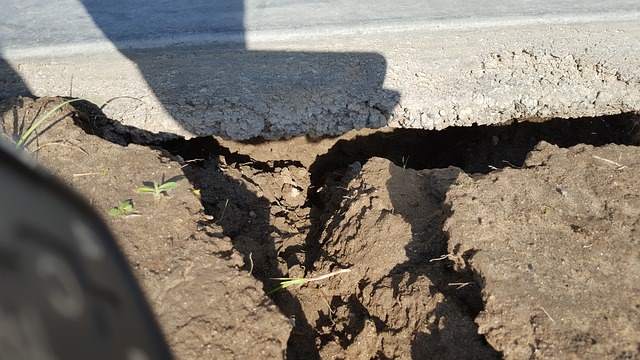 If you’ve had a black mold problem in the house in the past or a problem with pests, then you have to share that information. If there is asbestos, you have to disclose that.

If you had a leaky pipe in the walls or a leaky appliance that’s staying with the home, you have to tell potential buyers about that. If you ever had a room flood due to a broken pipe, you have to share that.

If you have awful neighbors, a lot of neighborhood noise, or you have sex offenders living near you, then in some states you have to disclose this information. Another problem would be something like a ghost that has been rumored to be on the property or there are unexplained “supernatural” happenings.

In Missouri and Colorado, you are required to report if the house was ever used as a “meth lab”. Some homes are not considered salable after being used as a meth lab, due to the hazardous wastes it creates.

Uniquely to Missouri, you are required to report if a child was abused or hurt in the house.

In California, you must disclose if there is a dog in the neighborhood that barks all night, and must let buyers know that there is a database available where they can check to see if there are any sex offenders nearby.

Colorado used to allow sellers to remain silent until asked if there were problems, under the doctrine of “caveat emptor” (buyer beware), but this is no longer the case. Colorado sellers are now required to disclose problems to potential buyers.

Again, what you need to disclose varies by state. A real estate agent can walk you through the legal maze so that you don’t fail to disclose something important. 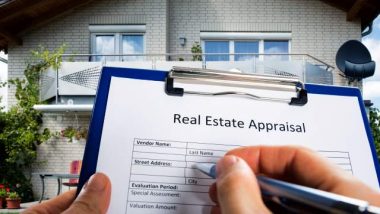 What You Should Know About the Appraisal Process

The First Step In Staging – Deep Cleaning Your Home

What You Should Know About the Appraisal Process

What You Need to Know About Your Duty to Disclose